DGKollective (DGK) is a modern professional ensemble that invites players/students to join our regular rehearsals in Altrincham – Greater Manchester. The ensemble is flexible in its musical scope with its aim of covering a wide range of 20th century – 21st century Popular Music genres. Particular attention is given to Jazz and styles that have merged with Jazz; such as Latin, Blues, Funk etc. However, anything goes and a particular favourite genre is film & incidental music.

The ensemble has many ties with bandskool’s services – the core players also serve as bandskool teachers; and the fact that DGK is used as the basis for the soon-to-be-announced Band Musicianship Course set to begin in 2021. 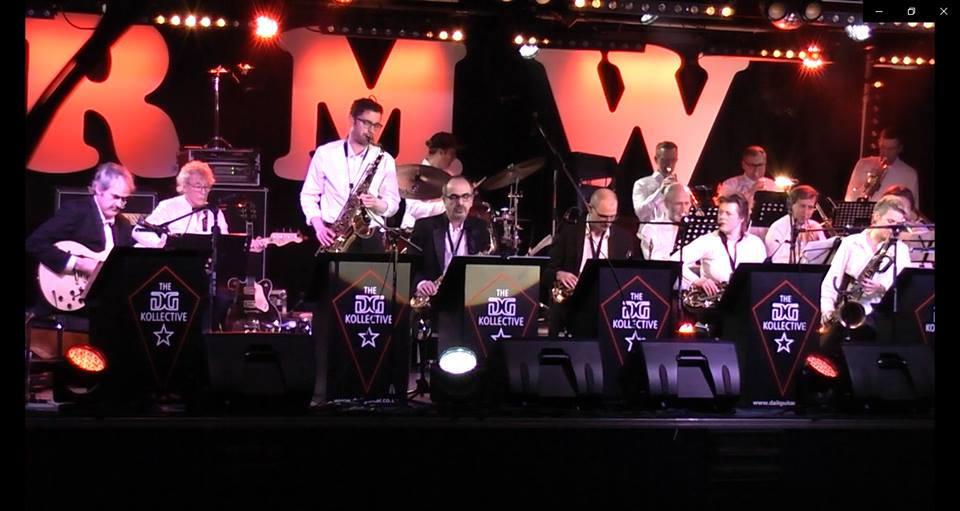 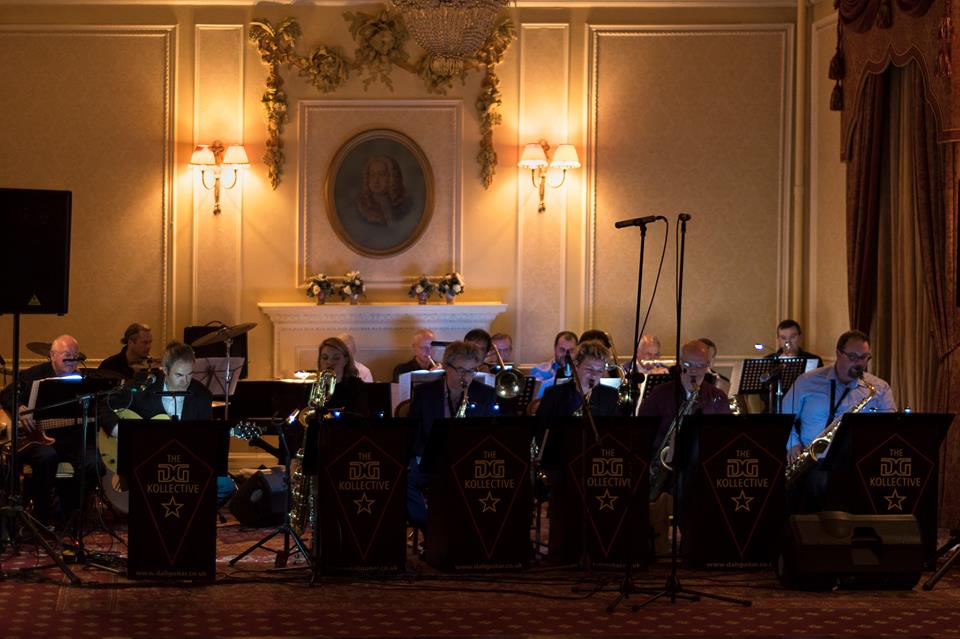