It only recently came to my attention - because I hadn't had the occasion to really sit down and think about it - that Trad Jazz was/is in fact a revivalist name tag for music that originally prevailed in New Orleans in the late 19th and early 20th centuries. It was in fact a British term that was used to reflect a revivalist movement in the 50's and 60's spearheaded by musicians such as Chris Barber, Acker Bilk, Humphrey Lyttelton and Kenny Ball; in which the original Dixieland Jazz was rediscovered and repackaged to suit the tastes of a British population. In the world of Jazz, two opposing camps were established around this time: those who looked to the past and those who embraced the Modern Jazz that grew from the 40's onwards and especially after the end of World War Two and the big band/Swing era - Bebop etc.

There's no need to go into great detail about the New Orleans/Dixieland Jazz here as it is already well documented on the internet. It is interesting how this reawakening of early forms of Jazz blossomed at at time when Rock n Roll was beginning to take off; which would have appealed to British youth no doubt. Who was the audience for this Trad Jazz revivalist movement? I think perhaps it took off in the early to mid 50s in Britain; before rock n roll hit these shores. This was also a time when Skiffle was popular ( a washboard anyone?). But soon Rock n Roll did indeed blast a hole in it; and ultimately the Beatles came along and chopped off its head. But the story is not so simple: it continued to an extent still performed by those that had spearheaded it...and lo and behold, it continues to this day; even if most of its practitioners are in a certain age group. 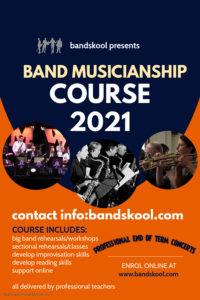 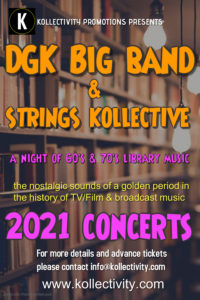